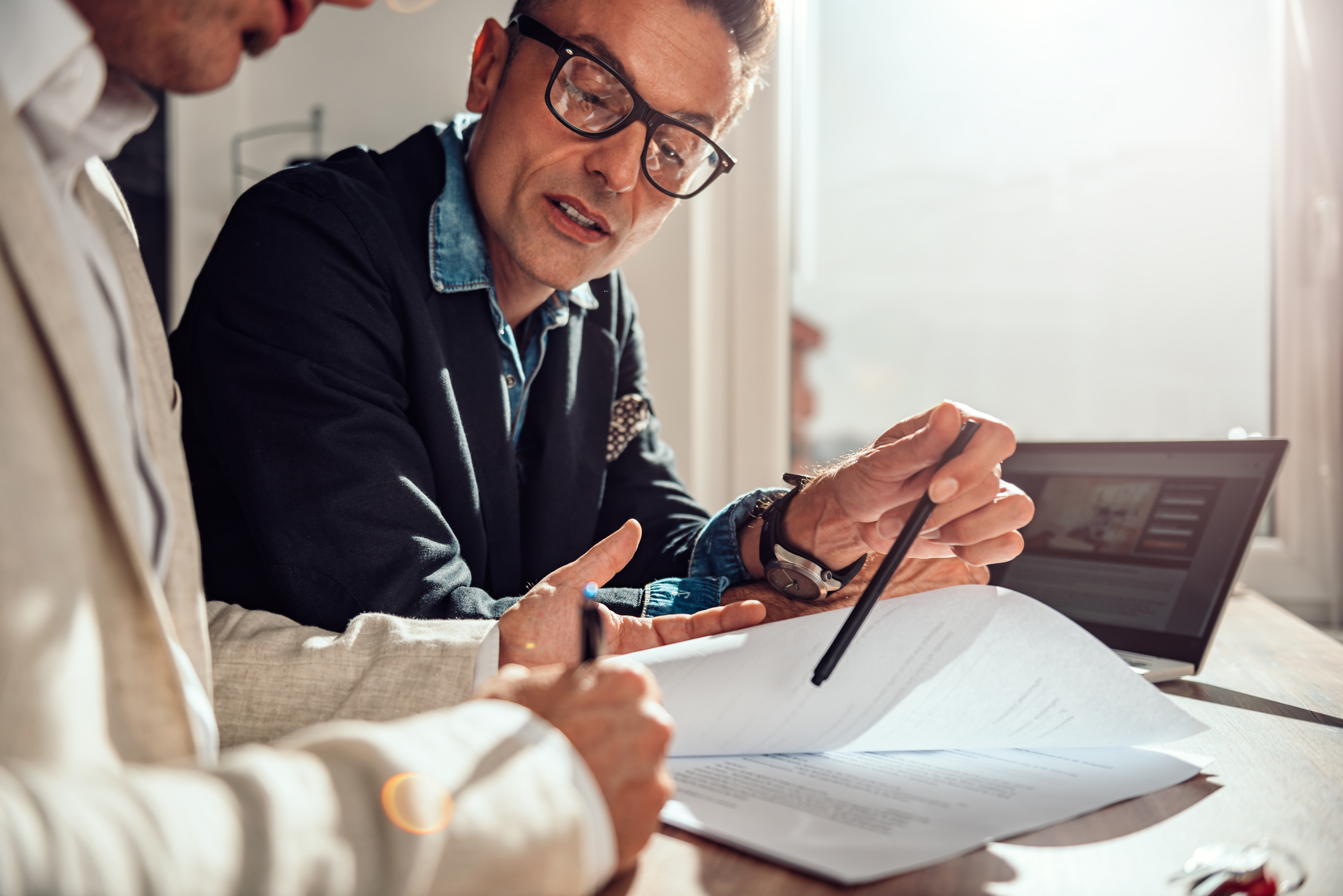 Hector Montalvo had a successful career in the construction industry until a diagnosis of Stage 3 cancer brought his life to a halt. Shortly after, he joined The Knights of Columbus and was introduced to their insurance arm. His discovery that he (and his family) was underinsured in terms of life insurance gave him an idea to bring his story and talents to an underserved market, with a company that aligned with his faith. Within 6 months, Hector was working with the Knights as an independent insurance agent.

“One person can make these calls and schedule close to 400 appointments per month. You're able to turn over every rock in your database.”

Starting a new job is never easy. Hector was launching a brand new career, in a relatively unfamiliar industry. And he was staring down a book of business with over 800 contacts requiring regular communications.

Dialing by hand proved to be a slow, repetitive process. “So little of the time I devoted to calls was actually spent talking to people,” Hector explained. Managing followup calls and emails proved difficult as well. To make matters worse, the urgency to schedule appointments made conversations stressful, allowing call reluctance to creep in.

When it became clear that Hector needed a more organized and efficient way to reach his contacts, he started his search for a dialer and sales enablement software.

Hector was drawn to PhoneBurner's user-friendly platform, which allowed him to quickly ramp up outreach. By automating post-call workflows and leveraging oneclick voicemails and emails, he was getting through calls faster, with a lot more conversations to show for it. Despite being new to the industry, he was surpassing his Knights of Columbus peers in short order.

“It's not because I had more knowledge… but because I was able to connect with more of my book of business than they were.” Over the next 20 months, Hector systematized his approach even further. He implemented an intelligent foldering system to organize phone and email follow-up, auto-populate call lists, and prospect without call reluctance or urgency - all using PhoneBurner.

My insurance practice took off so much that I started to help other agents.

The results were so dramatic that Hector began setting appointments for other Knights of Columbus insurance agents on the side, with a service he called Smart Calls. All told he was setting nearly 400 appointments every month. “And I can do it utilizing one system in several different states, in two different countries, and they can't tell the difference.” (Note: PhoneBurner is a 100% delay-free dialer, so contacts can't tell you're using software to call them.)

As demand for his time grew, Hector was faced with a tough decision - keep selling insurance, or help more fellow Knights agents by expanding Smart Calls. After some soul searching, Hector chose the latter. He packaged his proven process of systematic communication and database management into the PhoneBurner-powered Smart Calls Dialer. As an approved vendor for the Knights of Columbus insurance division, his system and software bring breakthrough results to agents coast-to-coast across the US, helping them schedule more appointments and sell more policies, in less time.

Get started with a free trial. No credit card needed.