Chasing Leads: 5 Signs a Prospect is Wasting Your Time

1. They Miss Appointments, or Show Up / Reply Late

2. They Don’t Have the Budget

3. They’re Too Vague About the Timeline

4. They Have Too Many Demands

Salespeople invest a lot of time interacting with prospects and trying to convert them into customers.

Sometimes converting just a small percentage of those prospects can be enough to hit your quota. Other times, conversion rates are the source of the struggle.

Either way, imagine how much more successful you could become by filtering out the tire-kickers and working with only the most interested prospects.

Sure, it's easier said than done.

But even a small shift in time and energy from low-potential to high potential leads can make a world of difference.

So how can you tell the difference?

How can you stop chasing leads and focus attention on your best shots at a sale?

Here are 5 signs that a prospect may be wasting your time, so you can focus your attention elsewhere.

1. They Miss Appointments, or Show Up / Reply Late

Sure... good prospects miss meetings. Or delay their reply to emails and phone calls. Things happen. Fires have to be put out.

But generally speaking, if a lead is late or misses meetings, if they forget to return phone calls, if they take a long time to reply to emails, there's a good chance it's a reflection of their level of interest.

Great prospects do what they need to do in order to evaluate a solution. Tire-kickers, on the other hand, find reasons to delay, or have other priorities leapfrog what you're selling.

So be cognizant of their timeliness.

2. They Don’t Have the Budget

Naturally, if a prospect can’t afford your offering, they aren't likely to turn into a sale.

But remember... just because they say “We don’t have the budget” doesn’t necessarily make it so. This objection is often the result of a sales pitch and process that doesn't illustrate value effectively.

So, be sure you're establishing value with your pitch. If you're confident you have, you may want to look elsewhere.

You should also do a little research beforehand and try to get a sense of your prospects revenue, size, or scale. If it’s a bit below what’s typical for your customers, then you may be looking at a prohibitively long sales cycle, at best.

If the prospect isn’t willing to talk honestly about their budget, that’s another red flag that they just don’t have the money for your offering.

3. They’re Too Vague About the Timeline

Asking a prospect when they would be likely to move forward can be a valuable and telling question.

If the prospect isn’t even willing to estimate the timeline for a potential purchase, then that’s not a great sign. Make a note to follow up a later time, but focus your energy elsewhere.

Vagueness however is a harder nut to crack.

According to some interesting research from Gong Research Labs the phrase "we need to figure out" is a phrase that doesn't bode well for a deal closing. It's a signal that your deal is not a priority.

The opposite however, is true for the word "probably" (ie. probably in a couple months, probably next quarter), which shows genuine interest in solving the problem at hand. So maintain your focus in this case.

4. They Have Too Many Demands

The more demanding a prospect is, the less chance they ever end up buying.

(And if they do buy, they’re often a huge pain and a time suck.)

Perhaps they want loads of information, but aren’t willing to give you any important information about their company. Or maybe they want to know every single intricacy of your offer before revealing their budget.

Whatever the case, it’s usually easy to sense when a prospect is being too demanding. You can feel the lack of balance in the relationship - and when you do, it’s probably best to invest in other prospects.

They seem interested at first - but as time goes on, they get less and less responsive.

While we want to believe that a promising start is a sign of great potential, in reality the "going cold" is actually a much more telling sign.

Communication is key to any sale, and where there is a lack of it, a sale probably won’t happen - and you’re probably wasting your time.

You can certainly reach out again at a later time, but effort spent chasing these clients is likely to be better invested elsewhere.

Wrapping Up Signs That a Prospect is Wasting Your Time…

As a salesperson, your time is valuable. Every hour you waste on a bad prospect could be spent helping a good prospect get closer to a sale.

What other signs of a “time-wasting” bad prospect have you seen? Let us know in the comments below!

The Ultimate Guide to Cold Calls and Outbound 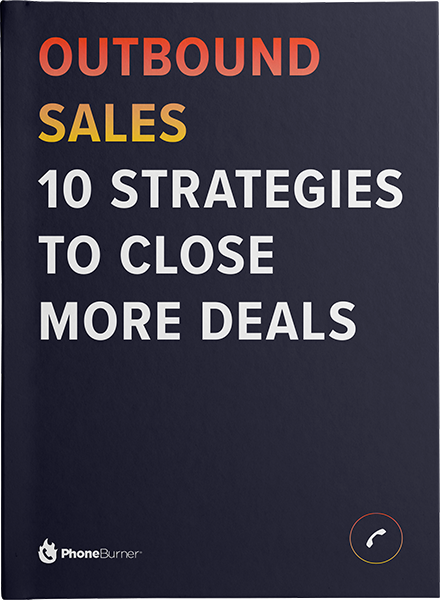 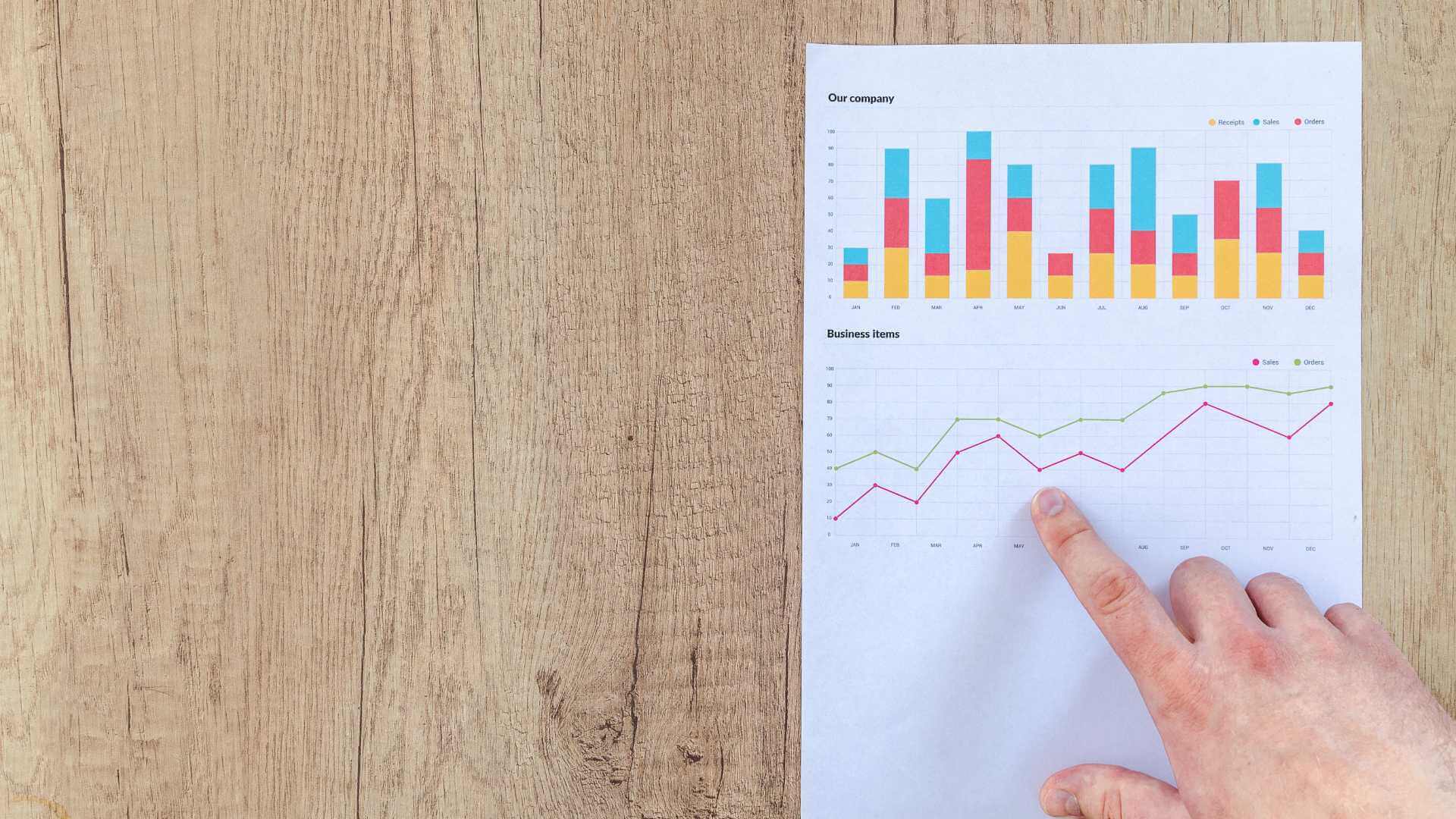 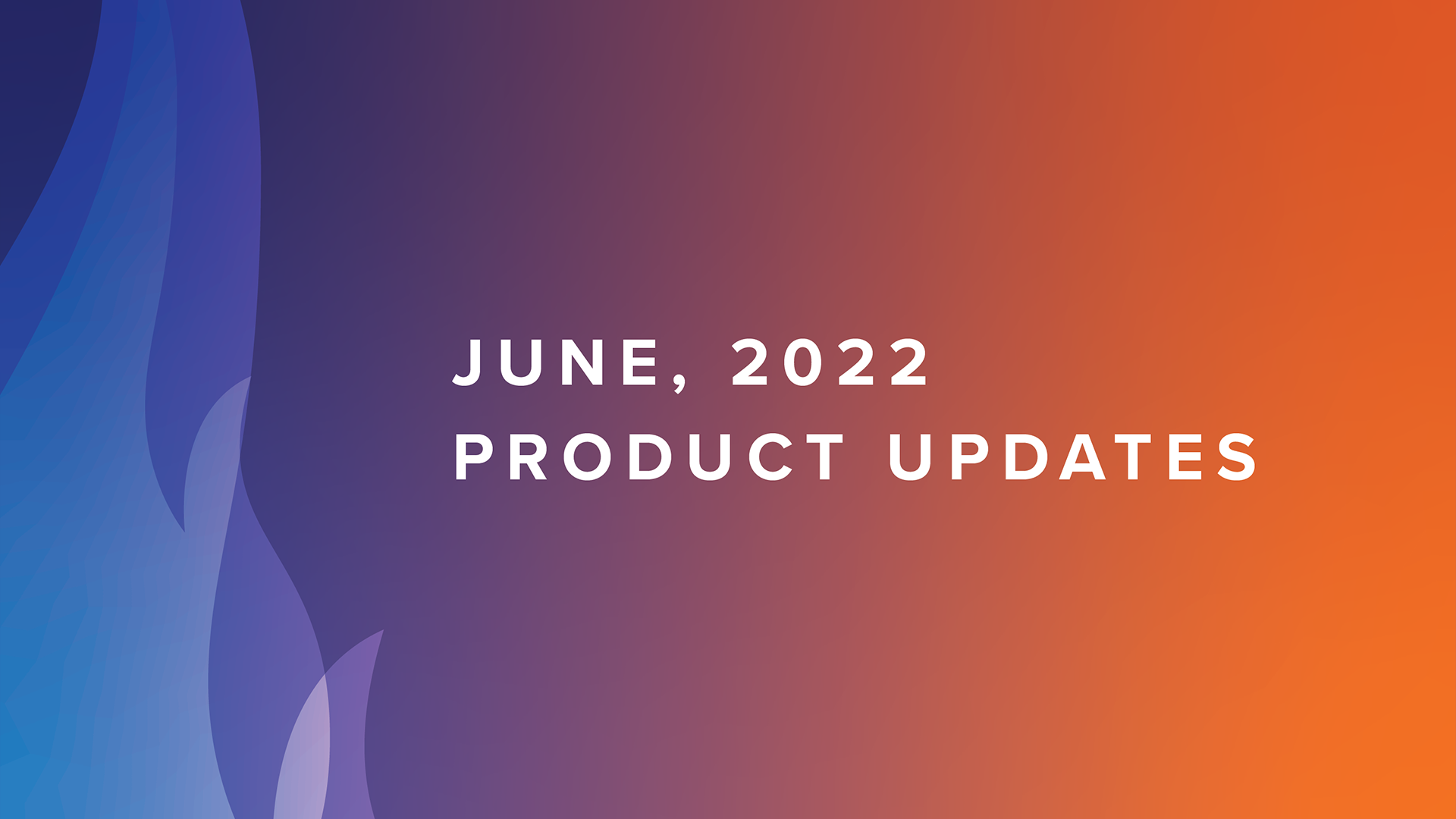 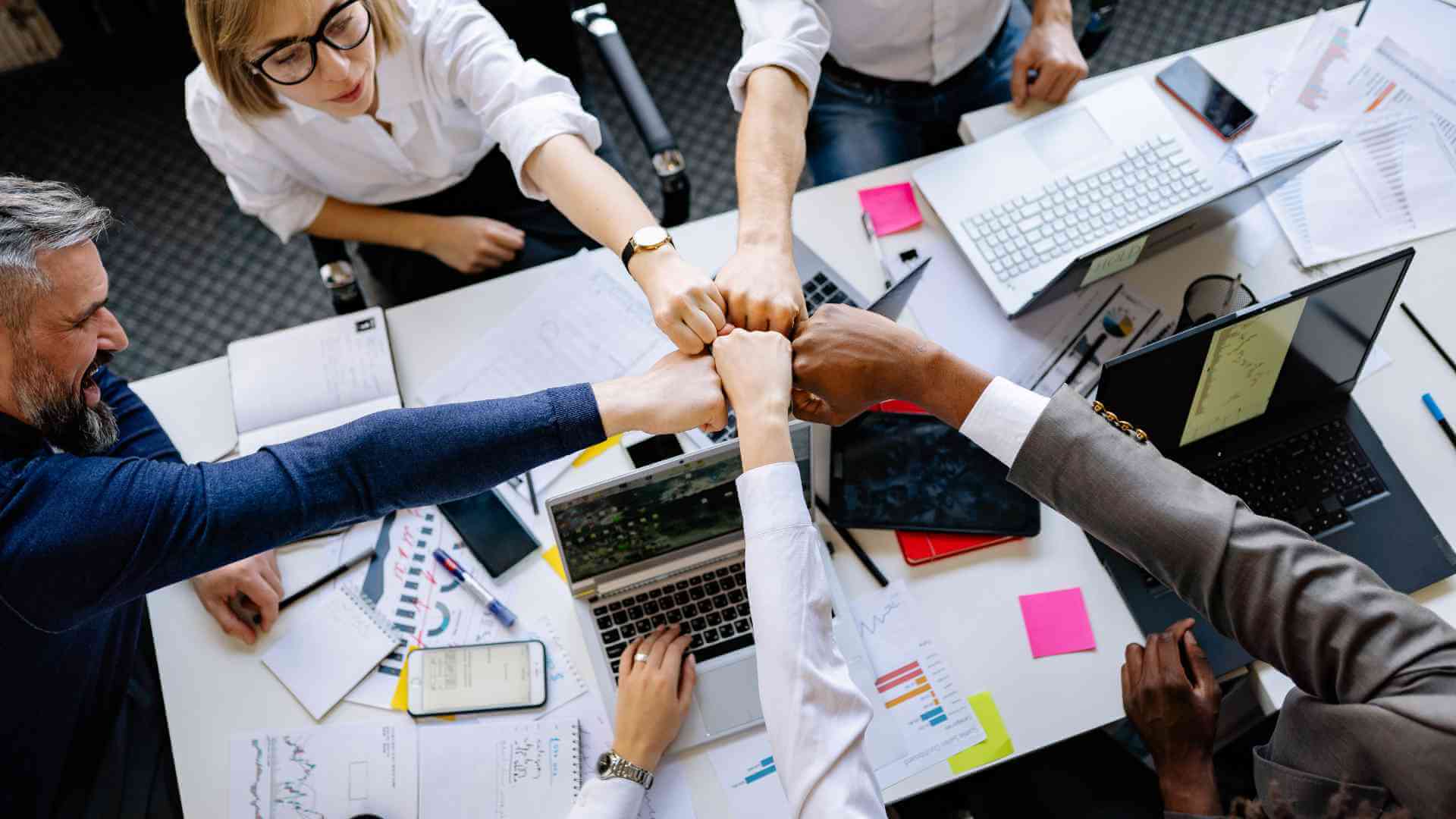 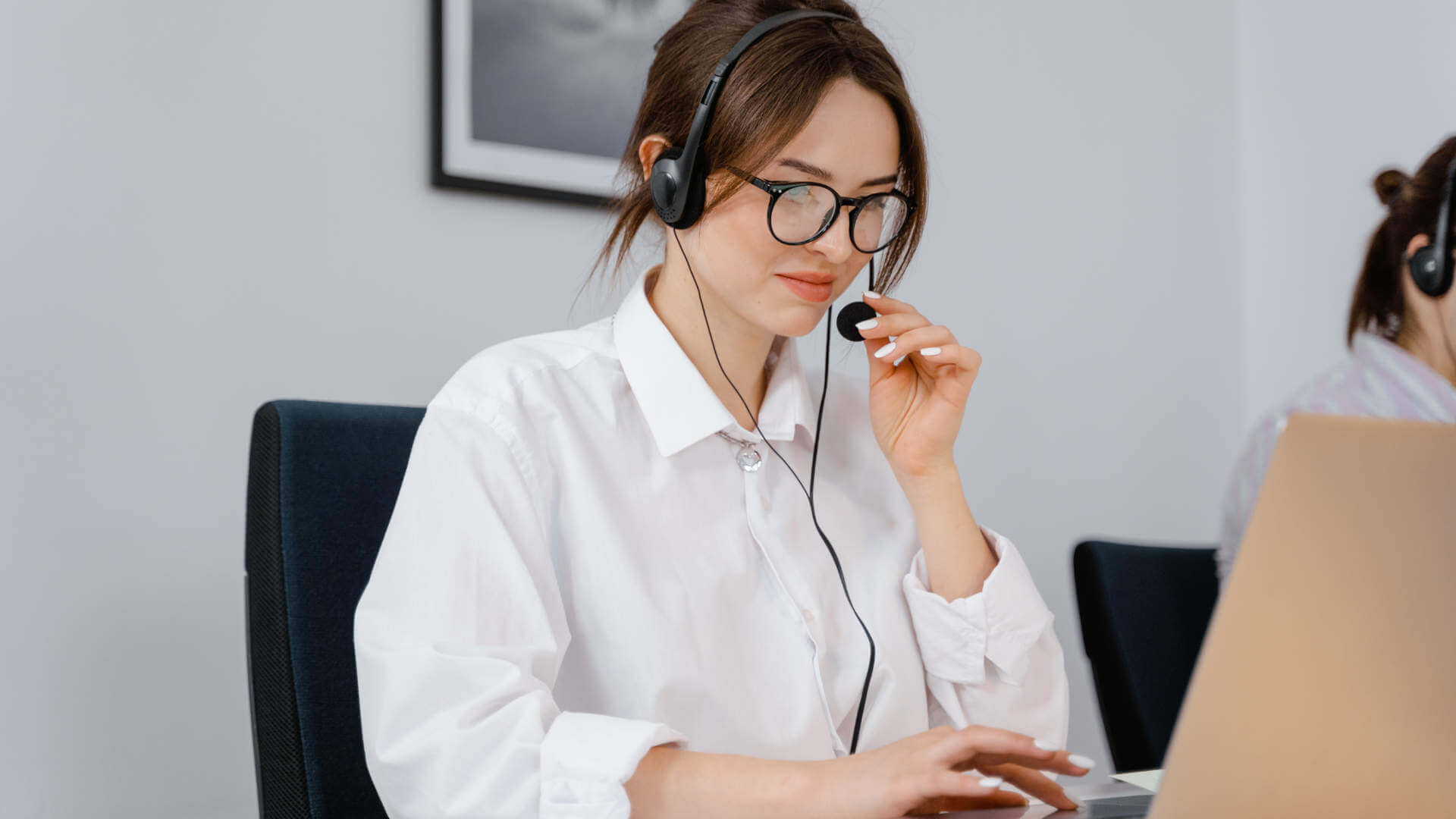